On Friday 3 and Saturday 4 February, the winners of the Tricolour Titles will be the protagonists at the Fair Auditorium. 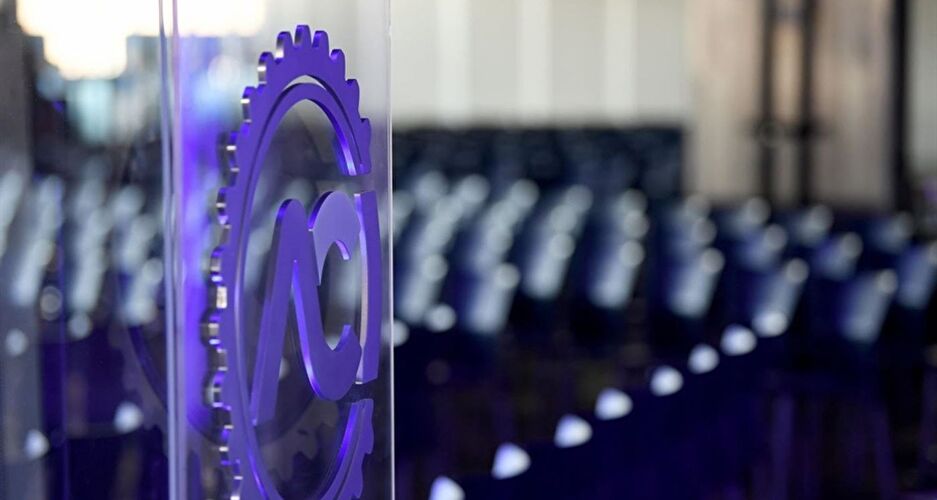 Two days dedicated to the best four-wheel protagonists of the past season. Automobile Club D'Italia President Angelo Sticchi Damiani will open the two-day event in Veneto.

Rome, 18 January 2023. The ACI Sport 2022 Championship Awards will take place in Vicenza on Friday 3 and Saturday 4 February. It will be the President of the Automobile Club d'Italia Angelo Sticchi Damiani who will inaugurate the intense programme of awards ceremonies spread over two days.

The ceremonies dedicated to the winners of all the Titles, the Italian Championships, the National Trophies and the ACI Cups will be held at the welcoming and spacious Auditorium of the Fiera di Vicenza, where at the same time the Motor sport Fair - Rally Meeting will be held, dedicated to four-wheel vehicles organised by the Vicenza-based Automobile Club chaired by Luigi "Lucky" Battistolli, in collaboration with Miki Biasion, the stainless two-time World Rally Champion driver.

At 6 p.m. on Friday 3 February, the greeting of the ACI President will kick off the prestigious catwalk of great names in sport. There will be the presentation of prestigious Special Prizes to iconic motorsport personalities and representatives of car manufacturers and major brands involved in the Italian championships.

On the same stage will be the awards ceremony for the Italian track championships, including the one-make series. The prize-giving ceremony of the main tricolour Auto Storiche series will precede the party in honour of the Italian Champions.

On Saturday 4 February at 10 a.m., the protagonists of the Slalom, Formula Challenge, Automodellismo, Esport, Sustainable Mobility and the numerous top players in Mountain Speed will take to the awards stage. The varied programme will be completed in the afternoon with Karting, Off Road specialities and Rallying taking centre stage from 14.30.